UPDATE: As of mid-morning on April 1st, the Pound functions that were disabled yesterday have returned!


UPDATE: As of around 2:30 PM NST, the customisation issues remain, and the Neopian Pound has also been taken offline (adoptions and transfers), presumably to prevent issues from nefarious users trying to pawn off their "fake" UCs.

We apologise for the inconvenience. The Neopian Pound is temporarily closed. It seems that a lorry filled with vats of invisible paint colouring has flipped over behind the pound and it's affected our Neopets. Our staff is busy washing them off and hope to put them back up exactly as they were before as soon as we can.

UPDATE: As of around 1:30 PM NST, it appears that the site is back to snappy load times on a consistent basis. However, there appear to be some lingering issues with Neopets not showing up with their proper customisations (or still showing as UC).

On a possibly related note, pet lookups are now showing a static preview of Neopets—we'll make an additional post later if there are more beta release notes to share!


This morning has brought a variety of customisation glitches to Neopets, it's not just you!


The latter two glitches appear to come and go, and are not affecting everyone.

Whilst this glitch is likely temporary, for the time being we would advise avoiding customising your pets in case it breaks other things further down the line. You may also wish to be wary around pet trading currently, especially around UC pets, as they may not be what they appear to be while the glitch is ongoing.

Earlier this morning many pet-based activities like Faerie Quests and the Battledome were also inoperable, but these are now functioning normally again.
Make a Comment!

The Tyrannian Chomby, released a few days ago for Chomby Day, has received a minor facelift. This updated version appears to conform to the standard customisation body shaping, which means it should now work much better with the various clothing options available to Chombies. The style itself has also been tweaked, getting a little darker and with eyes more in line with what looks "Chombyish." 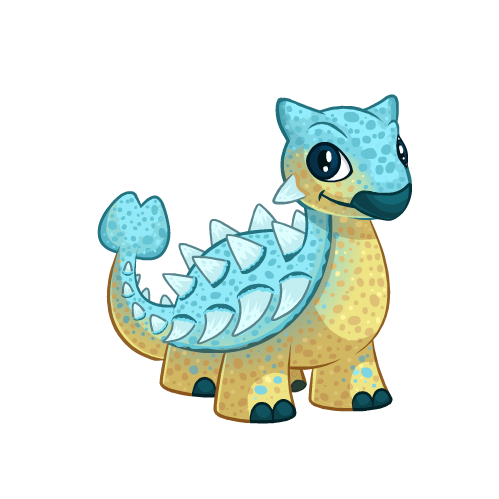 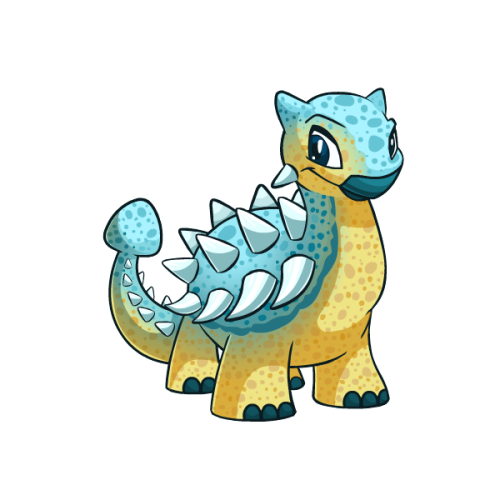 As a reminder, the general design is based off of Bumpy, an ankylosaurus from Jurassic World.
Make a Comment!

Or perhaps your Chomby is the archaeologist and not the fossil? Then keep an eye out for these new explorer-themed clothing items: 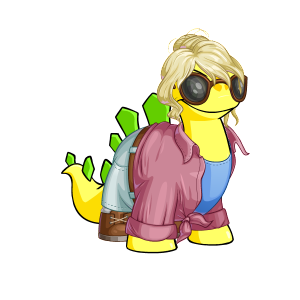 To celebrate Scorchio Day, a new colour is now available! 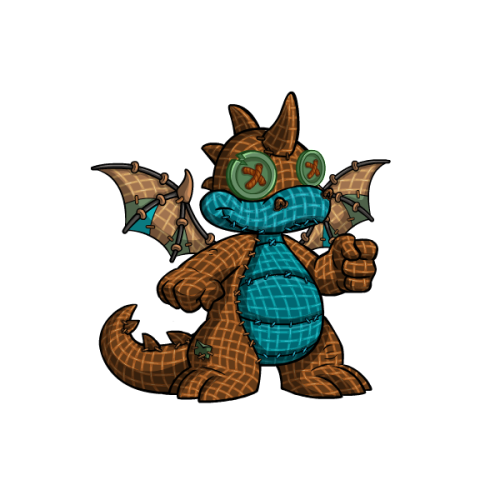 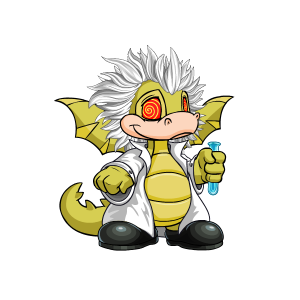 A new selection of items are available at Dyeworks in the NC Mall! These items will only be available to dye until April 3rd.