This year's Festival of Neggs has launched! To begin, click on Kari on the Negg Festival page.

This year, you'll start with a story based quest before getting to the daily negg-finding quests. The first quest you get this year is locating Topsi, who has been hiding for a long time. 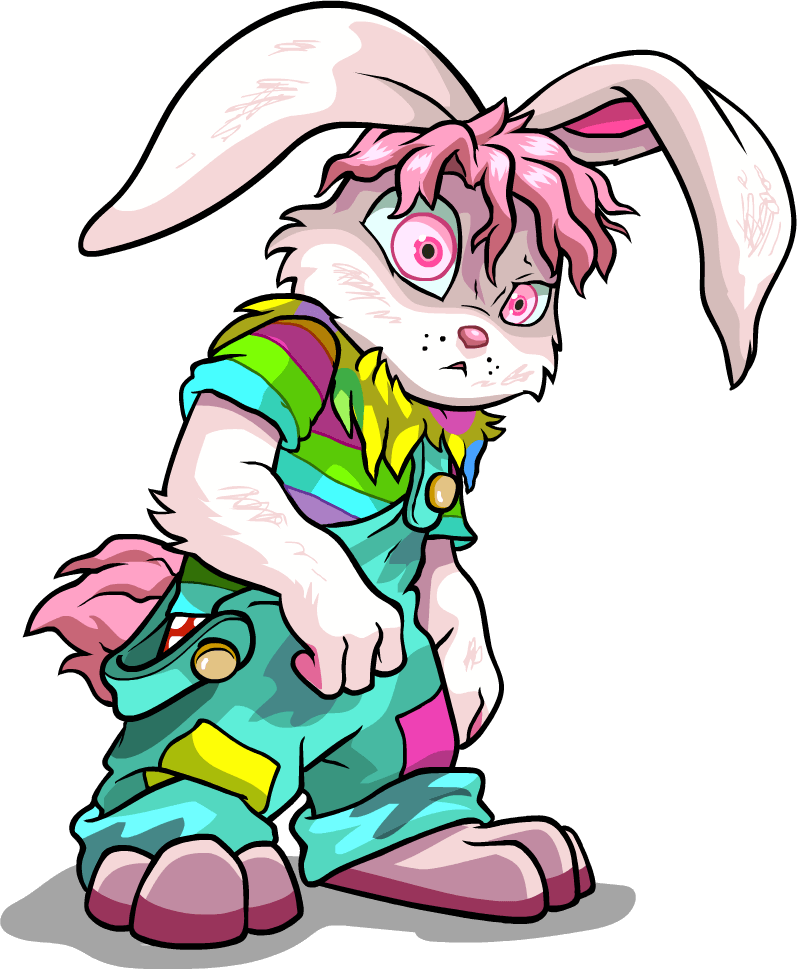 For a full rundown of where to go, check out our guide:

Once you have found the first negg, you can return to that same negg location and click Topsi as he pops into view to begin a bonus game of Hide and Seek. Find him hiding on the edges of pages across Neopets 10 more times for a bonus prize. Locations are included on our guide above.

The Festival's NC portion, Dip & Dye Neggs, will be launching at a later date.
Make a Comment!

It's Shoyru Day in Neopia, and a new colour is now available: 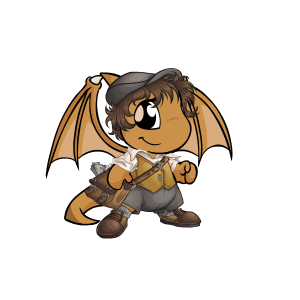 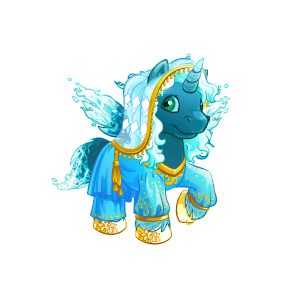 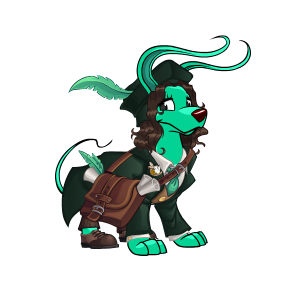 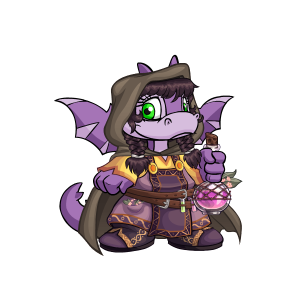 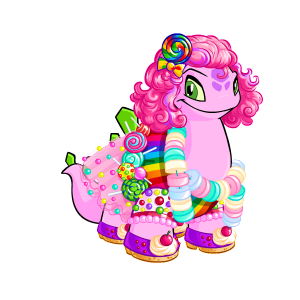 MME26 morphed, awarding all items back to participants (plus a bonus if you were lucky!)

Join the Green Team with the Lucky Clover Mystery Capsule.

Six new item were released on general sale at the NC Mall.

And as always, rounding out the month are the collectibles!

We still need a lot of these item previews for our Wardrobe App, so please head on over to our Modeling Department if you can lend a hand! Additionally there are also items that need a Remodel for updated assets or zoning. Your help and support ensures Wardrobe is up to date, and we really appreciate all your hard work!

The fifth item for the Lost in Space II Collection is now released, and features the Grundo Programmer! This item will only be available during April. 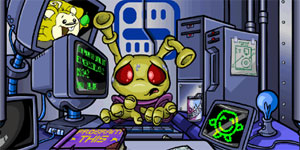 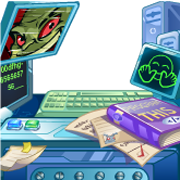 This is the final item for the set so the bonus is also available to those who purchased all five:

When we released our HTML5 wearable Previews section last month, we discovered in the process that some colour combos (mostly released in 2020 onward) were not yet HTML5 compatible. That meant when you painted your Neopet, say, to be a Snow Krawk it would not have worked in the new HTML5 customisation app.

No longer! TNT pushed an update for 34 of those Flash-based Neopets, and now the following colour combos may be enjoyed in the HTML5 customisation app:

We are still waiting on HTML5 conversions (or minor fixes) for about 17 more colour combos:

And last but not least, an items update. As of our latest sweep, we see that roughly 71% of wearable assets have been converted to HTML5, which is several thousand asset conversions since our last update. In terms of items, roughly 78% of items have been converted to HTML5. (The difference in percentages here is that items wearable by any colour combo, such as backgrounds and trinkets, usually only have 1-2 assets to convert. Whereas wearables that you place on a Neopet's body, such as shirts or trousers, have 55 individual assets to convert. So, a dress requires 55 conversions, but a background only requires 1 conversion.)
Make a Comment!